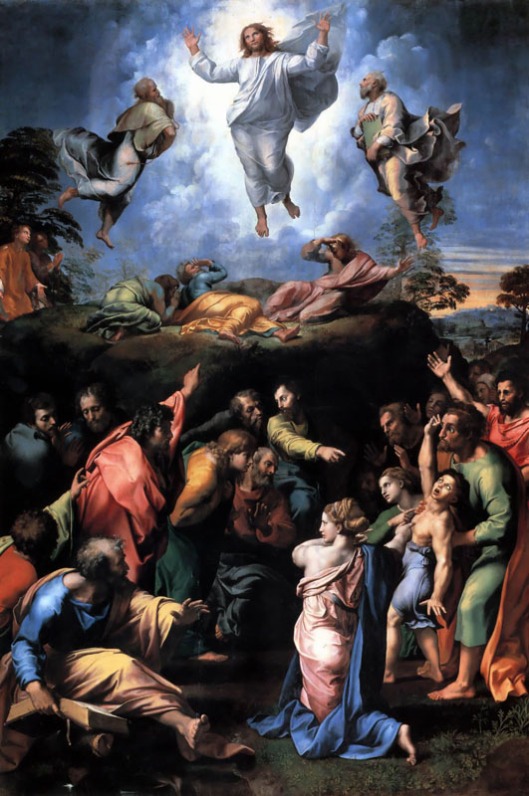 I thought it would be nice to talk a little bit about every art period, or what I like to call “the isms in art.”  Since art is almost always ahead of its time, I believe every one of the movements represent our “call” for needed evolution, serving as visual window to our future.

The Renaissance is one of my favorite, certainly one of most beauty and grace.  It was when artists sought for divine achievements, resembling almost perfectly the real world; transforming the simple craft of painting into preeminent portrayal,  revealing great masters, manifesting supreme art.

Renaissance means “rebirth” and it was original applied to the flowering of arts and learning that occurred in the Western World  during the period of 1300 to 1600, when they were trying to replicate the golden age of ancient Rome.   Filled with grand pride the Italians were the ones who dictated the movement, and I must say they did it with class.

Here are the renaissance’s isms, which we will talk about in the following posts: gothicism, classicism, secularism, monumentalism, humanism, idealism, perspectivism, illusionism, naturalism,  and last but not least mannerism.

See you next time.

Smartify is a new app which allows you to take a picture of an actual painting in an art gallery, and then via imaging recognition the software is capable of finding out information about it.

In The Guardian, Jonathan Jones is not impressed:[…] in reality, Smartify and all similar attempts to provide instant on-screen art history, including those by museums themselves, just encourage people to gawp at phones instead of looking at paintings. As if we needed any more encouragement.

I’m all for new, easy, cheap and fun ideas of educating the audience, especially if it would help to engage the young, which I believe this app is doing. However, I kind of understand Mr. Jones’ point of view,  every time I visit a museum I witness some people peeking at the paintings, rushing around the galleries, taking as much pictures as possible (the famous “selfies”) they all seem so oblivious of the magnitude opportunity they are given (and sadly passing) to experience.

For better or worse, things like smartphones are just too integral to people’s way of living these days. It’s better that museums and art lovers harness their potential rather than harrumph about it.

Says Octave Durham confessing to have stolen two priceless Vincent Van Gogh paintings, feat which only took him 3 minutes and 40 seconds. For someone who brags for being born with burglar’s natural skills, he doesn’t seem very wonted of thinking it through.

What bothers me the most with these “art crimes” is the fact that they (the burglars) are putting in risk something they have no idea how to properly handle (sometimes causing some serious damages to it); and the saddest part is that the stolen art works, if not recovered, can never be replaced.  They not only steal the art, they also steal our cultural heritage, our past and future, our identity. Read more:As Stolen Van Goghs Return to View, a Thief Tells All

The largest exhibition of Raphael drawings since 1983 will open at the Ashmolean museum on June 1st. More here.

Thomas Campbell, the met director, has resigned his post after 8 years.  There are rumours he was forced to do so after so many failures attempts and projects to improve met’s unstable financial condition.  In my opinion his plan to construct a $600 million wing for Modern and contemporary art was unnecessary, especially after Met Breuer was built.  I will miss him and his friendly smile, wish him the best!. Read more: Metropolitan Museum’s Director Resigns Under Pressure